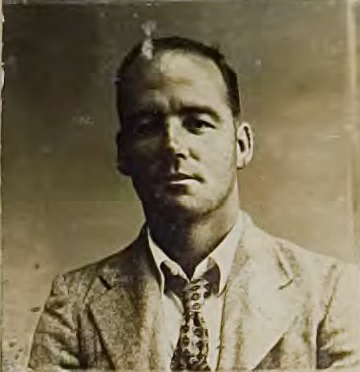 Giving evidence in his defence on a charge of murdering Pearl Oliver at Fitzroy on July 26, Harold Nugent, truck-driver, said in the Criminal Court today that he did not shoot the girl and did not have a weapon of any sort in his possession. Nugent said he was driving two other men to St. Kilda when, in Fitzroy. He saw Joseph Fanesi, a drinking acquaintance, with a girl and an American sailor. He stopped and asked Fanesi to have a drink with him. Fanesi declined, but as Nugent was walking back to the car, he heard two shots and saw Fanesi fall. He then saw his companion, Leslie Brown, and the sailor fighting. Brown joined him in the car and they drove away. He did not know the girl was shot until he read it in the paper the next day.