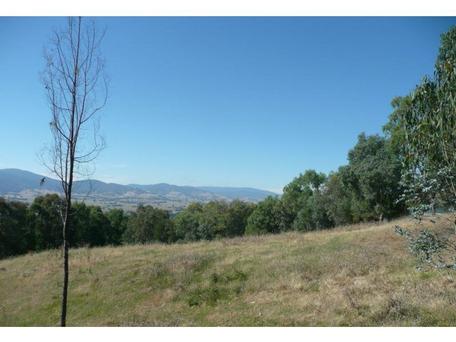 At the Detective Office yesterday afternoon a telephone message was received from the Benalla police, stating that the body of Miss Bridget Enwright, who has been missing, from her home at Staghorn Flat since July 27, was found partly covered with clay, at Staghorn Flat, in circumstances indicating foul play (says a Melbourne message in the “News”). A detective has been dispatched to investigate the matter.

Miss Enwright (as briefly reported in yesterday’s “Miner”) was 69 years of age, and lived alone on her farm, which is in the Yackandandah district, and ís 198 miles from Melbourne. Her prolonged absence from home caused concern among residents, and search parties were organised to examine the surrounding country. Until yesterday morning their efforts were unsuccessful. At one time 50 mounted men were searching. Miss Enwright was seen talking to a young man about two miles from her home on July 27, and though she is believed to have returned to the house she was not again seen alive. Two weeks ago, however, a constable from Kiewa and local residents visited her home, and found signs that a robbery had been committed. The back door was unlocked, and one of the bedrooms was in disorder. Among other things discovered were an empty purse and handbag. In the house, however, there were no signs of struggle.