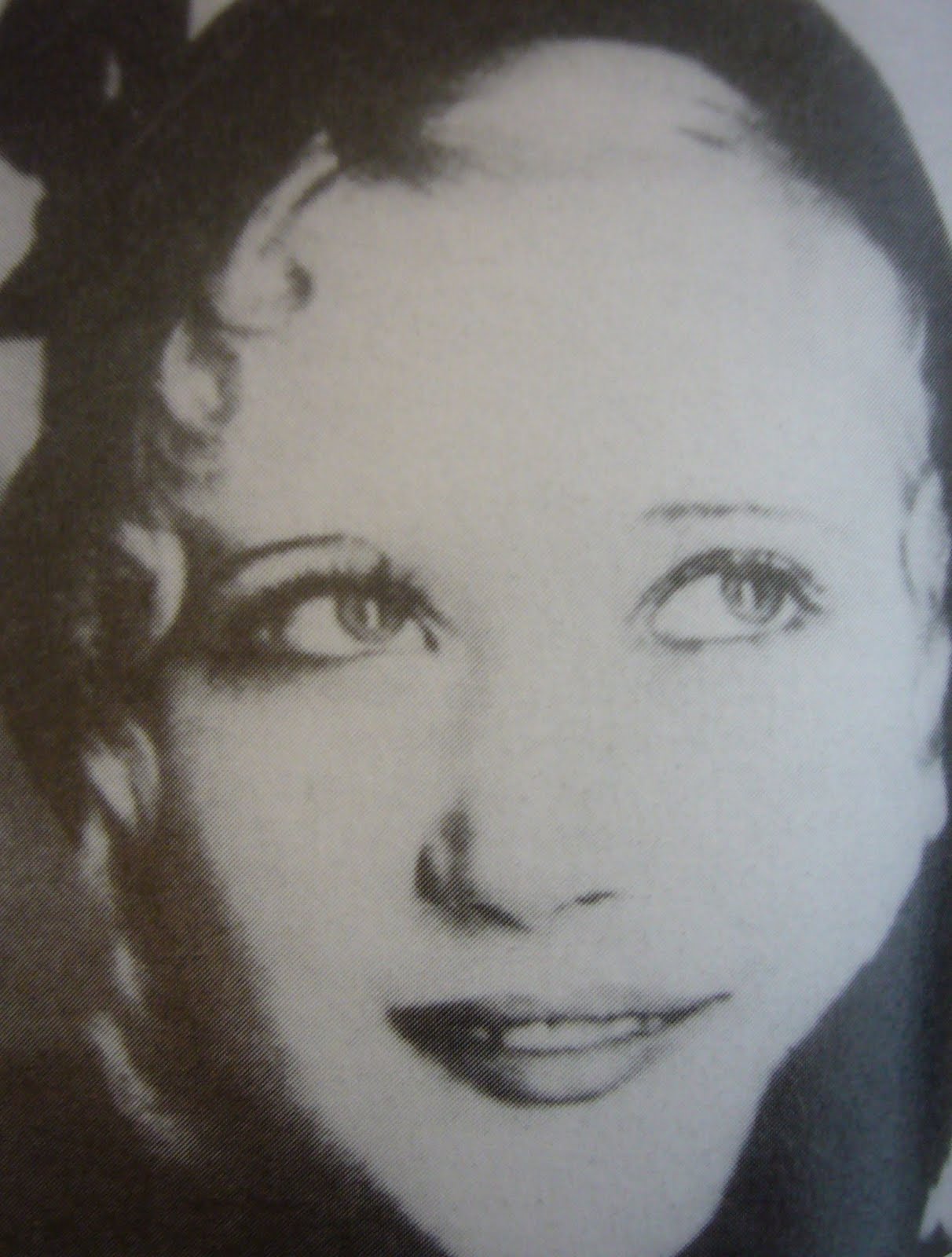 A slim, blue-eyed blonde, smartly dressed in a light brown coat, Dulcie Markham, of Fawkner Street, St. Kilda, appeared in the City Court this morning charged with conspiracy to murder. It was alleged that at St. Kilda on July 31, she conspired with Ernest Alfred James Markham to murder Valma Edith Hull, wife of Keith Kitchener Hull, who was wounded in St. Kilda on July 27. Mr. J. Galbally, who appeared for Dulcie Markham said she went voluntarily to Russell Street on Saturday and said, “If there is any charge, I am here to answer it.” Mrs. Markham was remanded to the St. Kilda Court on August 15. Bail was fixed at £300, with a £300 surety.