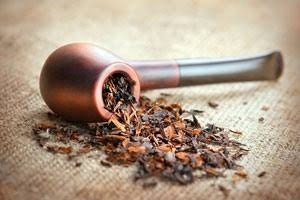 On the 28th of July 1921 an employee at the railway station at Bundarra, New South Wales, placed a few loose bullets in his pocket after he had used his riffle. He kept tobacco in the same pocket and later put some into his pipe, unaware that one of the bullets had got mixed up with it. He sat down in his living room and lit his pipe to have a smoke. Heat from the tobacco exploded the bullet and the pipe was blown to pieces in the mans hands. The bullet lodged in the ceiling while the smoker was left shocked by his narrow escape but suffered only minor cuts.