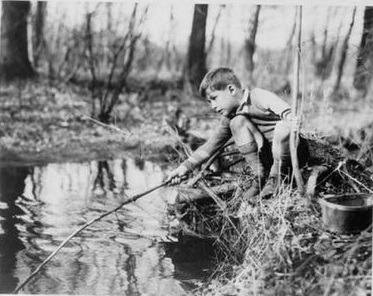 Charged with having murdered his twin sister, Adelaide Bek, on July 28, Charles Bek, farmer, of Kooroocheang, was remanded at the Ballarat City Court to day until August 28. It was alleged that Bek had an altercation with his sister, struck her several blows on the head with a hammer and threw her body into a dam on his farm. He was arrested last night. The body was recovered from the dam on August 14. Bek is little more than five foot high, and is slightly built.