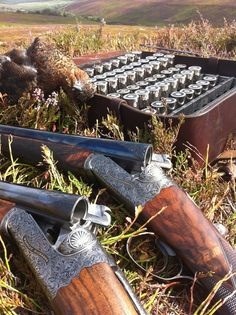 A terrible fatality occurred at Sheep Hills on Saturday, when Edward Niewand, a lad 10 years of age, accidentally shot his sister, 12 years old, in the abdomen. The parents left home for Warracknabeal about noon, leaving the children at home. The boy Edward took the gun from behind a sofa where it was lying, and, not knowing it was loaded, cocked the triggers of both barrels. His sister, Annie, who was “playing robbers” with her brother, at this moment came running round the corner of the house. By some unaccountable means the gun went off, shooting the girl. Frederick Duschke, who was working in a paddock near the house, brought the wounded girl into Warracknabeal to Dr. Little, who ordered her to Nurse Gaff’s private hospital, where he examined her and at once pronounced the injuries fatal. Though conscious to the last, she only survived half an hour after admission. Much sympathy is felt for the parents and also for the brother who caused the accident. He feels very keenly the part he has involuntarily played in the sad affair. At a magisterial enquiry held by Mr. Andrew Taylor, J.P., it was found that deceased died from a gunshot wound in the abdomen, accidentally caused, and loss of blood.