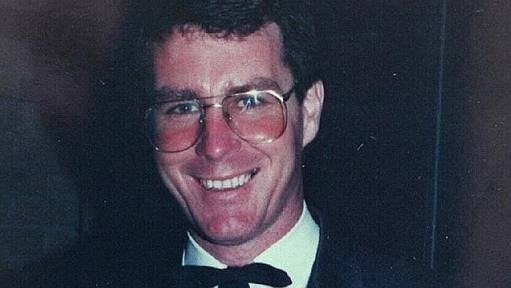 A gunman convicted of the cold-blooded, execution style murders of three young people in their suburban Melbourne home last year was  jailed for life for his “unfathomable” crimes. In the Supreme Court, Justice Bernard Teague sentenced Ashley Mervyn Coulston, 36, to life on each of the three counts of murder. He fixed a minimum term of 30 years with no remission. Justice Teague told Coulston, “The crimes for which I sentence you are unfathomable. “They are also chilling, because they were so calculating, so suggestive of cold-blooded planning, so indiscriminate.” Coulston, who was arrested after an armed hold-up a month after the murders, has stated through his counsel that he will appeal. The bodies of Kerryn Henstridge, 22, of Hamilton; Anne Smerdon, 22 of Kyabram; and Peter Demspey, 27, were discovered bound and gagged and shot through the head at their rented home in Summit Road, Burwood, on July 30 last year.