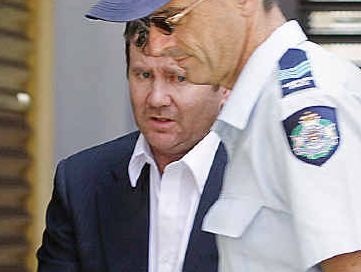 Three men who battered an older man to death in the course of “teaching him a lesson” were each found guilty of murder by a Criminal Court jury. Mr Justice Jenkinson sentenced each of the three to be imprisoned for the term of his natural life. They were Mr Allan Raymond Robinson, 33, invalid pensioner, of Fitzroy, Mr Kenneth Graeme Wright, 19, labourer, of Richmond, and Mr Paul Maurice Stanton, 28, assistant manager, of Abbotsford. All had pleaded not guilty to a charge of having murdered Mr Sydney Thomas Crowe, also known as Mr Peter Johnson, 54, labourer, of Collingwood, on July 29 last year.