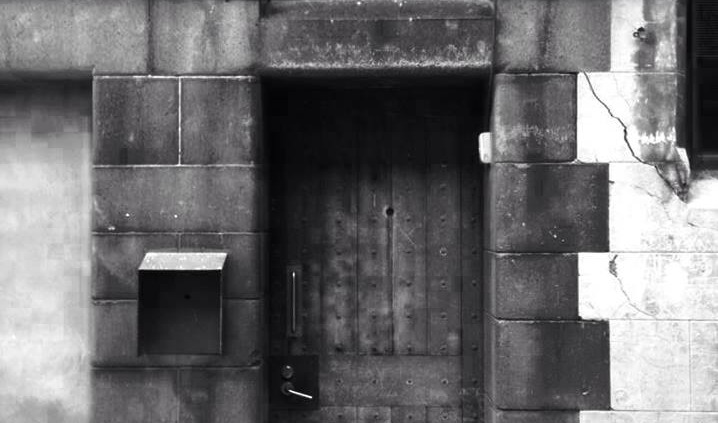 On a charge of murder, Cecil John Freeman, a fiddler, was committed for trial by the City Coroner. Freeman appeared in custody at the inquest on Ian Gordon Jeffrey, 25, who was injured in a disturbance on July 31 and died in hospital on August 4. Police alleged that Freeman said he attacked Jeffrey because he was paying attention to Mrs. Freeman.

Western Australia votes to Join the Commonwealth of Australia