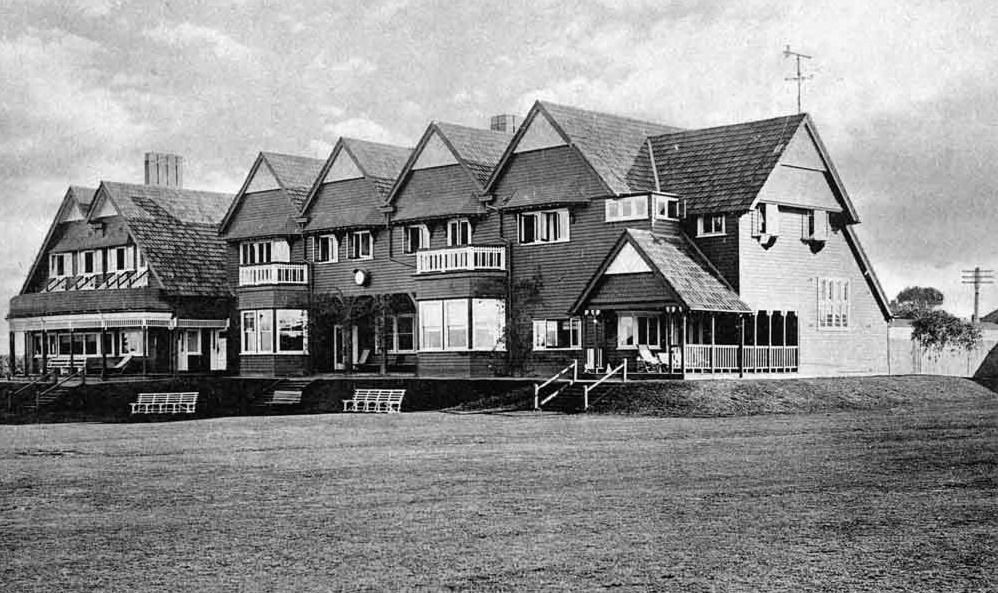 Two men were charged in the City Court on this day in 1953 with the murder of Ernest Clarkson, 69, of Gordon-avenue, Tecoma. Charged were two Cypriots, Vassos Socratous, 24, of Flemington-road, North Melbourne, and Lenndras Yiannakou, 39, of Rathdown street, Carlton. Both men were remanded to the City Court on  the 11th of August. He refused bail. Clarkson, chief steward of the Royal Melbourne Golf Club was found dead on the promises in Cheltenham-road, Black Rock, on this day in 1953. He had been battered about the head.  Senior . Detective Graham Davidson told the Court that Clarkson’s body was found on the floor of the golf club’s locker room. Police took possession of a bloodstained hammer. Davidson said the men in the dock were detained and questioned early today. They had made admissions before being charged.. Socratous is a short slim man with dark, curly hair. He was neatly dressed, Yiannakou is taller and is heavily built, with black, woolly hair, and olive complexion.