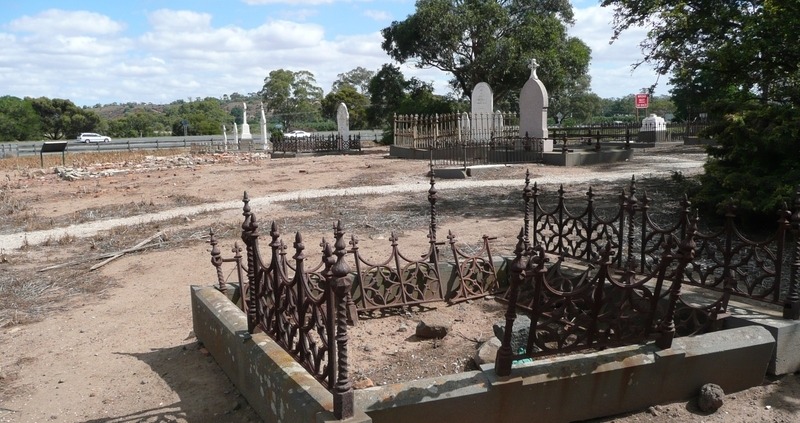 In the Ballarat Supreme Court, John Lilley, former licensee of the Commercial Hotel, Hopetoun, denied having kicked his wife in the head when he assaulted her at the hotel on this day in 1949, but admitted having struck her in the face and kicked her in the buttocks.  Lilley was giving evidence in his own defence.  After a retirement of 21 hours the jury found him not guilty of having murdered his wife Amelia Hilda Lilley and he was discharged by Mr Justice Martin. Mrs Lilley died in the Hopetoun hospital on August 12, 10 days after she had been assaulted.