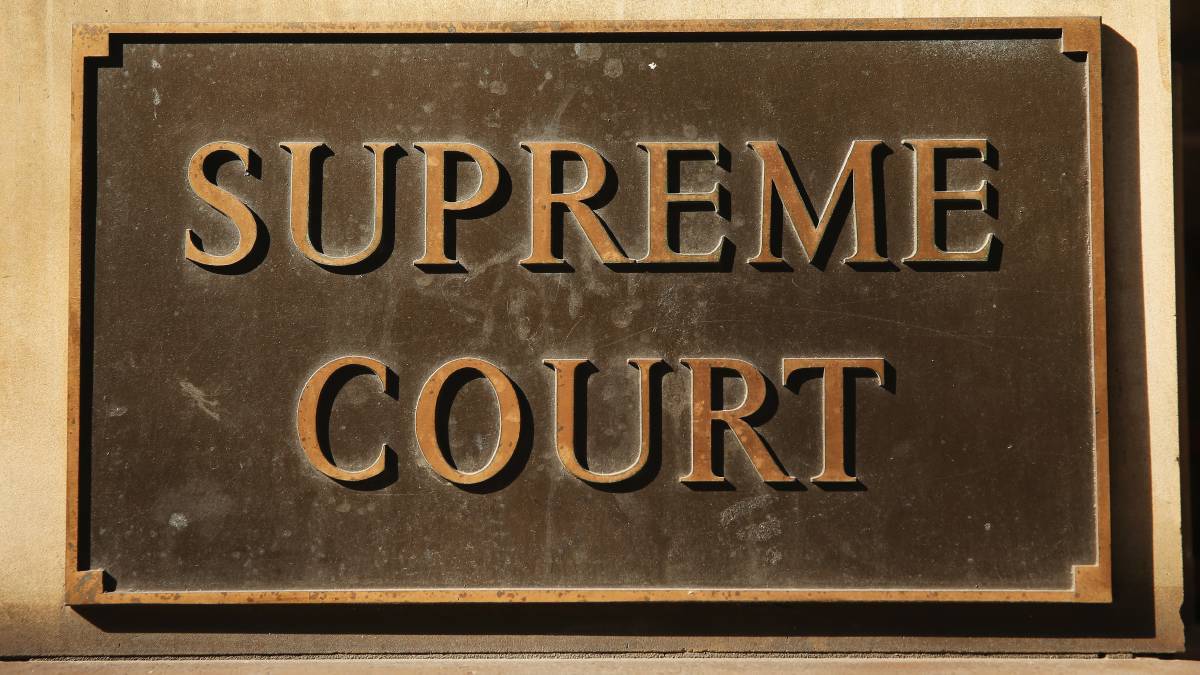 At the close of the inquest today into the death of Mrs Clarice Anasthasia White, 30, of Dawson st, Ballarat, Mr G. S. Catlow, coroner, committed the woman’s husband, Kenneth Geoffrey White, 34, fitter, for trial on a charge of murder. White was present in custody on a charge of having murdered his wife and having attempted to murder Jonathan Stephen Falla, 23, AIF soldier. Jonathan Stephen Falla said he was in bed with Mrs White, and was awakened about 5am by her saying something about getting up to see the time. She got up, and in the darkness he then heard a crash and the sound of a body falling. He sat up in bed, and next thing he knew was he was hit across the head with what he thought was a piece of wood. He did not know then nor could he identify now who it was who had hit him. He was hit several times on the face and stomach. He heard another crash, and started to walk to where he thought Mrs White must be lying on the floor, when he was confronted by a man with the razor. The man thrust at his throat. Witness lifted his left arm, which was in plaster, and the man hit the plaster with his arm at the same time as he cut the left side of his, witness’s, throat with the razor. The man, who had said nothing up till then, then said, “Lay down on the bed.” To Sup Jacobe Falla admitted that the only thing the man said to him was, “You’ll have a lot of explaining to do.” Falla said that he did not see Mrs White at all from the time she got up. He could not see what happened to her. In reply to Mr N. Boustead, Falla said he had only known Mrs White a week, and had gone to the house in response to her invitation.

ALLEGED STATEMENT TO POLICE Const M. O’Leary said that when he and Sen-const Brady went to the house at 5.20am White was in the passage. He said, “They are down there. I have done them up pretty bad. In the bedroom the dead woman was lying with her throat cut on both sides, and her body covered with a military overcoat. Falla was lying on the bed with a gash in his throat. White said, “I done it with a razor,” and produced a razor from his hip pocket. “I found them in bed together,” White continued, “and I intended to give them something to remember for life. She had been carrying on with men for several years. It has been preying on my mind, and I could not stand it any longer.” O’Leary said that White then told him he had left the house the previous afternoon to go back to his job at Ford’s at Geelong, but did not do so. He left pretending to go to the train, and his wife saw him off at the gate. He returned at 7pm, and through the kitchen window he saw his wife take a soldier in. About 9.30pm. they went into the bedroom. Then he went for a walk to try to ease his mind. He returned about 1.30am and stood in the backyard until 5 am, when he got in through the kitchen window. His wife’s bedroom door was locked. He went to the children’s room and told his daughter Carmel to call her mother, and she did so, saying, “Mummy, I’m sick.” Witness stood outside his wife’s bedroom door. The door opened and he struck the person on the head with a file. At that time he did not know who it was. He then made a swing at the soldier who was in the room. His wife caught hold of him, and he lost the grip on the file. He then turned around and slashed his wife’s throat with the razor. He then slashed the soldier with the razor on the left side of the neck, and sent his daughter for a neighbour to go for the police. Sen-det L. H. Thomas said he found the file in the bedroom. White said, “You don’t know what I have put up with. I have not been on friendly terms with my wife for 8 years. She left me and the children twice,” Witness said White told him that when he tried to strike the soldier with the file his wife caught hold of him and tried to stop him. “I could not throw her off,” White is alleged to have said, “and I took the razor from my pocket and cut her on the throat, and she dropped to the floor. Rather than see the soldier get off scot free I decided to give him a nick. I leaned over the side of the bed and gave him a nick with the razor.”  The coroner found that the woman’s death was due to the wounds inflicted by White, and committed him for trial on a charge of murder at the Ballarat Supreme Court on August 3.