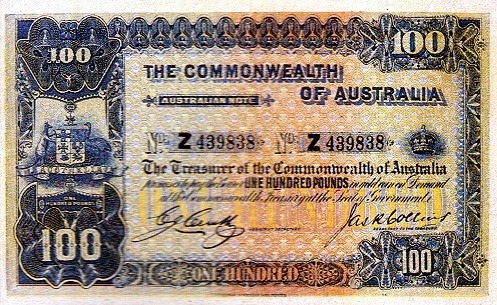 William Henry Mogdridge,18 years of age, who was found guilty of the manslaughter of Eugene Charles Vernon, 54 years of age at Abbotsford, on August 3, came before Mr. Justice Cussen, in the Criminal Court, for sentence yesterday. The jury made a strong recommendation for mercy. Mr. Justice Cussen passed sentence of 12 months’ imprisonment, to be Suspended on a bond of £100 be entered into for Mogdridge’s good behaviour, and his abstinence from intoxicating liquor For 5 years. Mr. Clarke, who conducted the defence, said that Mogdridge was going to enlist.