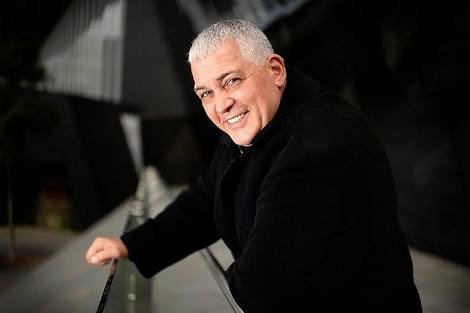 Domenic “Mick” Gatto was born on the 6th of August 1955. Mick is an Italian-Australian man widely suspected to be involved in the Melbourne underworld. Gatto is a ‘professional mediator’ within the building industry in Melbourne. He runs a company, Arbitrations and Mediations Pty Ltd and has an interest in the crane company, Elite Cranes. In 2004 Mick Gatto was charged with the murder of suspected underworld hitman Andrew Veniamin and remanded in custody for 18 months. He was found not guilty at trial, during which Gatto claimed he had acted in self-defence after Veniamin pulled out a .38 and threatened to kill him. Gatto claims that during a struggle he was able to turn the gun around on Veniamin and fire one shot into his neck, and one shot in the eye. He also claimed that during the argument, Veniamin had implicated himself in the deaths of Dino Dibra, Paul Kallipolitis and Graham Kinniburgh.