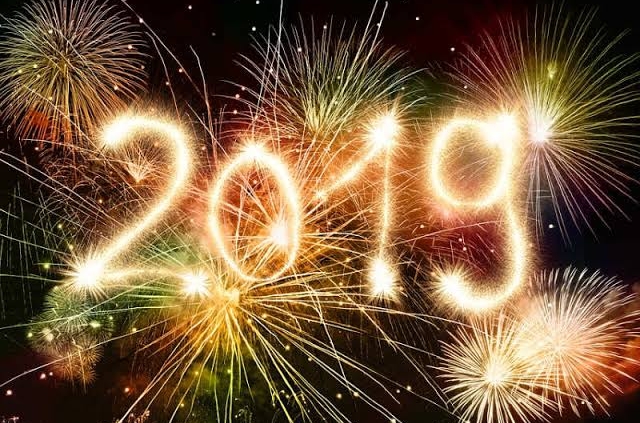 There are many New Years Day traditions from around the world! How many of these did you and your friends celebrate?! What are some of your traditions? Twisted History would love to hear!

Making a lot of noise—from fireworks to gun shots to church bells—seems to be a favorite pastime around the world.

Although the pop of a champagne cork signals the arrival of the New Year around the world, some countries have their own beverage-based traditions.

New Year’s Day was once the time to swap presents.

In Scotland, the custom of first-footing is an important part of the celebration of Hogmanay, or New Year’s Eve day.

After midnight, family and friends visit each other’s home. The “first foot” to cross a threshold after midnight will predict the next year’s fortune. Although the tradition varies, those deemed especially fortunate as “first footers” are new brides, new mothers, those who are tall and dark (and handsome?) or anyone born on January 1.

Turn Over a New Leaf

The dawn of a new year is an opportune time to take stock of your life.

Some customs and beliefs are simply passed down through the ages. Here are some of our favorite age-old sayings and proverbs.

Some Information courtesy of www.almanac.com