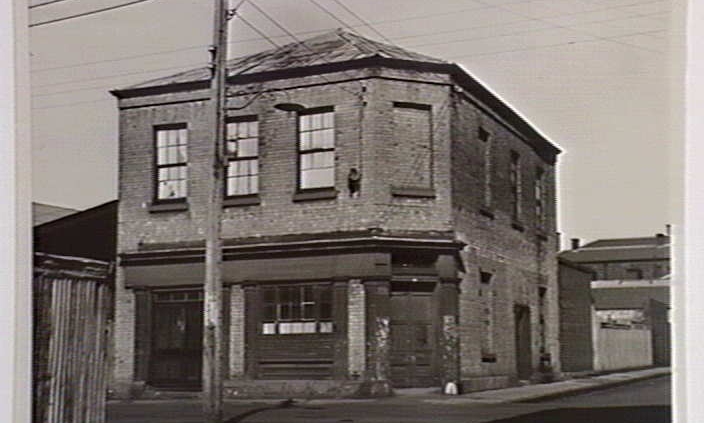 Sarah Mullins, alias White, convicted of the manslaughter of William Kelly, was next brought up for sentence.

Mullins had stabbed Kelly in the thigh with a butchers knife after Kelly threw a stool at her when she refused to stop drinking beer.

His Honor said she had had a very narrow escape from the sentence of death, as it was quite open to the jury upon the evidence to have returned a verdict of guilty on the capital charge of murder.  He knew she was drunk, but that was no excuse at all, for he had often laid it down, that a prisoner who committed an offence whilst drunk must bear the full responsibility.

The jury had convicted her of manslaughter, but a recent act prevented him from passing a sentence of transportation, otherwise he should have felt it his duty to have done so. Various punishments had been provided in lieu of transportation, and his Honor thought he should be dealing leniently with the prisoner in sentencing her to the least period of imprisonment substituted for seven years transportation, which was two years. That sentence he accordingly passed.⁣

Coincidence Amongst the Graves
Scroll to top Book online now!