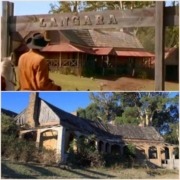 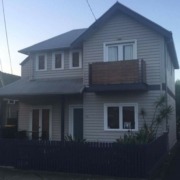 34 Hamer St, Williamstown was the filming location for Constable Joss Peroni house in Blue Heelers.  Blue Heelers is an Australian police drama series that ran for 12 years, from 1994 to 2006, and depicts the lives of police officers in Mount Thomas, a fictional small town in Victoria, which was located in Williamstown. Constable Joss Peroni was a fictional character who appeared in Blue Heelers between July 2004 and June 2006. He was portrayed by Danny Raco. 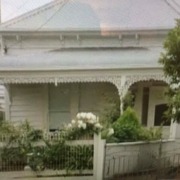 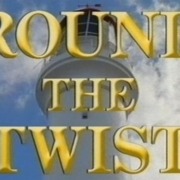 Division 4 was an Australian television police drama series made by Crawford Productions for the Nine Network airing on the 5th of March 1969 and ran till 1975 for 301 episodes. The series was one of the first dramas to follow up on the enormous success of the earlier crime show Homicide and dealt with the wide variety of cases dealt with by police in the fictional Melbourne suburb of Yarra Central (modelled on St Kilda). The series was both popular – winning 10 Logie Awards, including two Gold Logie awards (for Australia’s most popular entertainer) for Gerard Kennedy – and critically acclaimed, winning a number of Penguin and Awgie awards for its scripts and actors. After Kennedy decided to leave Division 4, the Nine Network summarily cancelled the series; only one episode was made with his replacement John Stanton. Yarra Central Police Station was filmed on location at 95 Montague St, South Melbourne. The building has since been demolished. 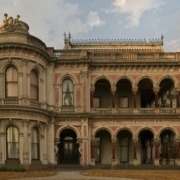 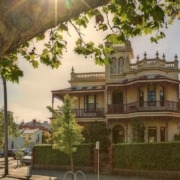 This beautiful 19th century Manson “Wardlow” at 114 Park Drive Parkville, is the filming location for the home of Miss Phryne Fishers (Essie Davis) from the popular ABC Drama Miss Fisher’s Murder Mysteries. This traditional crime drama explores the fascinating and varied sub cultures of 1920s ‘between-the-wars’ in Melbourne. From the shadowy lanes of the city to the halls of academia, from high-class brothels to haute couture, she defends the innocent and juggles admirers with her usual panache, all the while keeping up her delicious dance around Detective Inspector Jack Robinson. 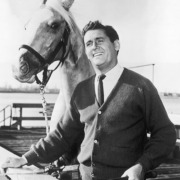 Young died peacefully in his sleep of natural causes, surrounded by his adult children. 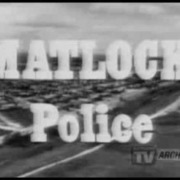 Matlock Police was an Australian television police drama series made by Crawford Productions for the 10 Network between 1971 and 1976. The series focused on the police station and crime in the Victorian town of Matlock and the surrounding district, and the backgrounds and personal lives of the main policemen.
The series was the 10 Network’s attempt to come up with a police show to rival Homicide (shown by the Seven Network) and Division 4 (on the Nine Network). Matlock Police was different from its Melbourne-based predecessors by being set in a small country town, the fictional Matlock, Victoria (a real Matlock does exist in Victoria, but it is much smaller than the town depicted by this series, which is loosely based on Shepparton). These program’s introduction featured an overhead shot of a town with a divided road, thought to be of Bairnsdale in Victoria. Series writers had a reference manual giving full details of the town’s geography, amenities, social structure, etc., as well as that of the surrounding area – neighbouring towns included Wilga, Chinaman’s Creek, Possum’s Creek and Burrabri, and there was an offshoot of the Great Dividing Range called the Candowies. The town’s colourful history included the local Aboriginal tribe (the ‘Bangerang’), the town founder (George Matlock), a gold rush, a bushranger (‘Holy’ Joe Cooper – so called both for his theft of a shipment of holey dollars and because he was a preacher) and a town patriarchy (the Falconers). About the only landmark the Matlock district lacked for dramatic purposes was a beach. The first episode was broadcast in Melbourne on 22nd of February 1971. Initially filmed in black and white, the series switched to colour in episode 162, “Loggerheads”. Matlock Police was cancelled in 1975 after 229 episodes had been produced. Matlock Police Station was in fact the Ringwood Police Station in Melbourne. A new frontage has been added to the building. 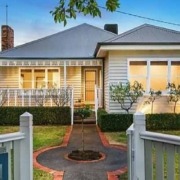 Curtains down on actor’s family home

Currently filming the third season of The Doctor Blake Mysteries with Craig McLachlan, Garner says she, her husband Cameron Barnett and two sons, Eden and Jem, are moving to the northern suburbs to be closer to the boys’ school.

Garner came to prominence as Tamara on The Henderson Kids in the mid-eighties and has gone on to perform in a wide range of roles in stage and screen.

She says one of the things they’ll miss most about the 26 Paloma Street house – which they extensively renovated – is the kids’ much-loved trampoline.

“The in-ground trampoline is the children’s favorite place and the main focus for when their friends come to play,” she says.
“We have loved watching them grow as they have jumped and bounced and have really valued the indoor/outdoor nature of the house.”

The five bedroom / three bathroom home has formal and casual living opening to a rear deck. 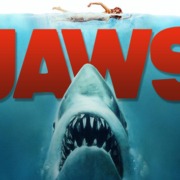 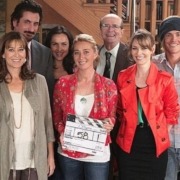 Tonight Nina and the gang where back filming at the Proudman family house, at 86 Delbridge Street, North Fitzroy.