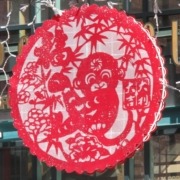 Welcome to the Year of the Monkey!

Today marks New Years Day in the Chinese calendar.  The Year of the Monkey runs from February 8 until January 27, 2017

The year of the monkey is actually considered to be unlucky for those born under the sign of the monkey but it is believed you can turn this around by seeking the blessing of the lucky stars! 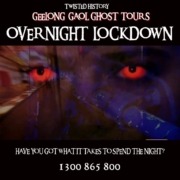 The Twisted Team have a couple of big tours coming up this month!

On the 26th February, we have our first lockdown of the year at the Geelong Gaol starting at 10pm.

And not forgetting our regular tours, with Ghost and Investigation tours running 7 nights a week at the Geelong Gaol, Chinatown Murder Tours running every Friday and Saturday night in Melbourne or our Carlton Murder Tour.

You can find more information on all our tours at www.twistedhistory.net.au or by calling 1300865800

END_OF_DOCUMENT_TOKEN_TO_BE_REPLACED 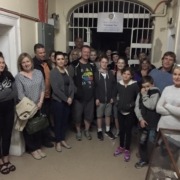 Thank you to all customers that joined us on tours in the Geelong Gaol, Chinatown and Carlton!  We hope to see you all again very soon!  Don’t forget our Special Investigation coming up on February 9 at the Blackwood Hotel! 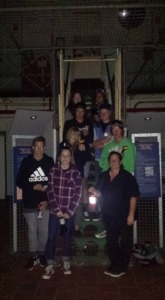 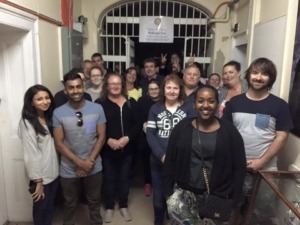 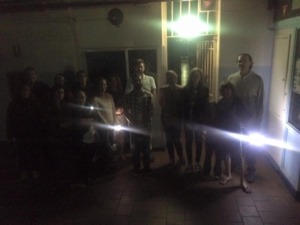 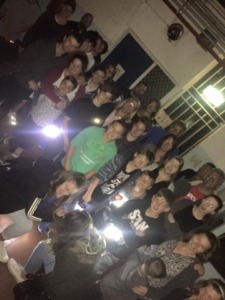 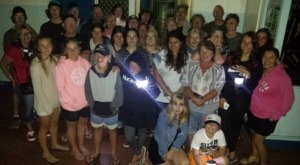 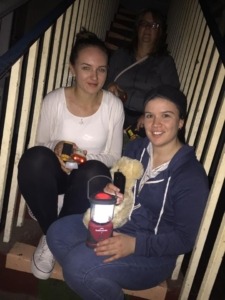 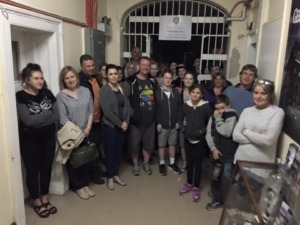 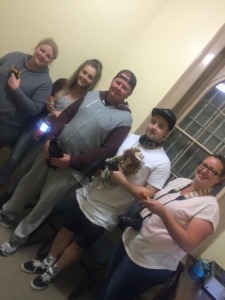 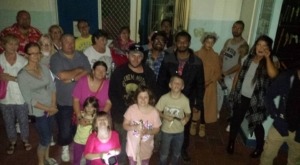 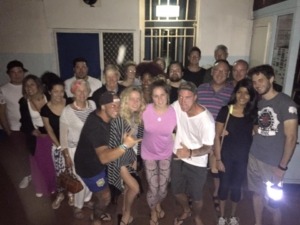 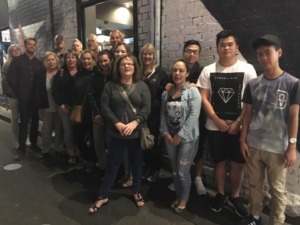 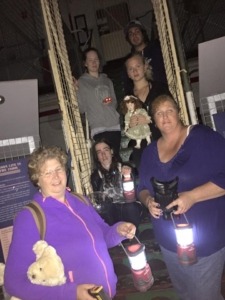 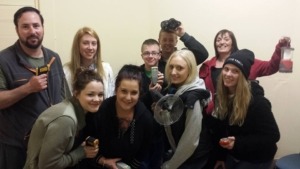 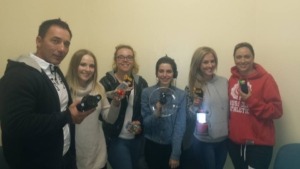 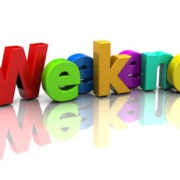 We still have some spots left on tours this weekend!

Dont forget we have our special investigation at the Blackwood Hotel this Tuesday night! 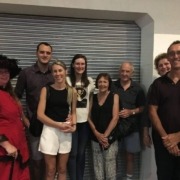 Thank you to the group who joined me in Chinatown on a rather warm evening!  We all managed to survive without melting away!  I hope you enjoyed your journey to the darker side of history ~ Madam

Thank you to the group who joined me in the most dangerous street in the colony, Little Bourke street, hearing of murder, crime, drugs and prostitution. I do hope you enjoyed your journey to the darker side of history ~ Madam 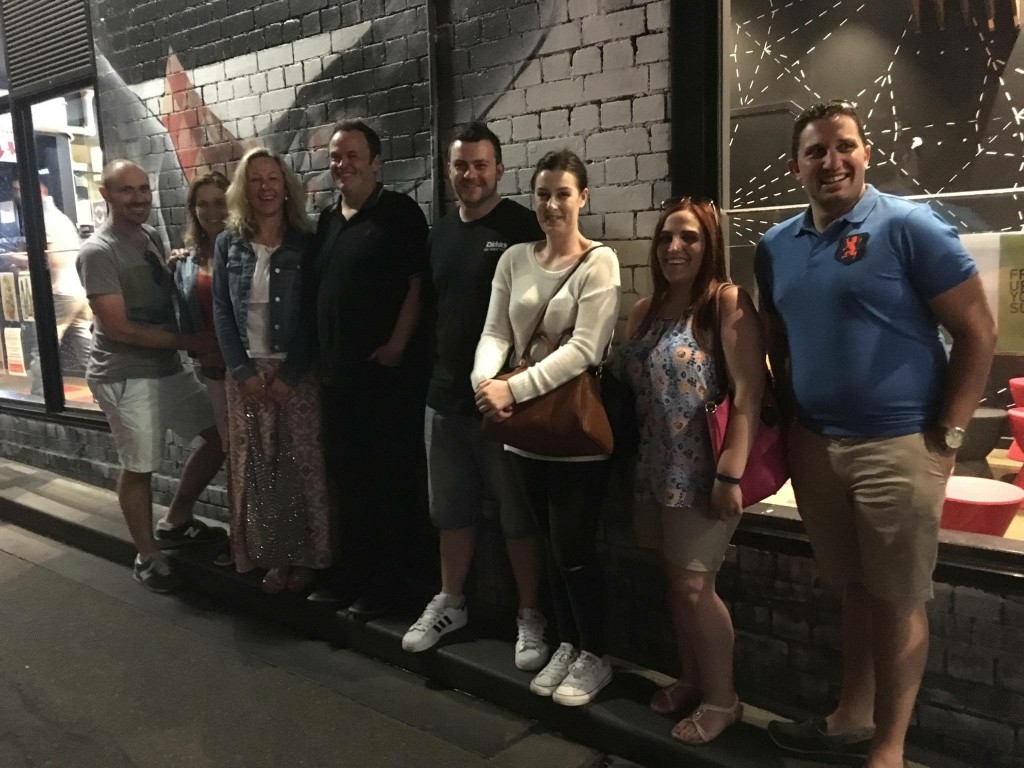 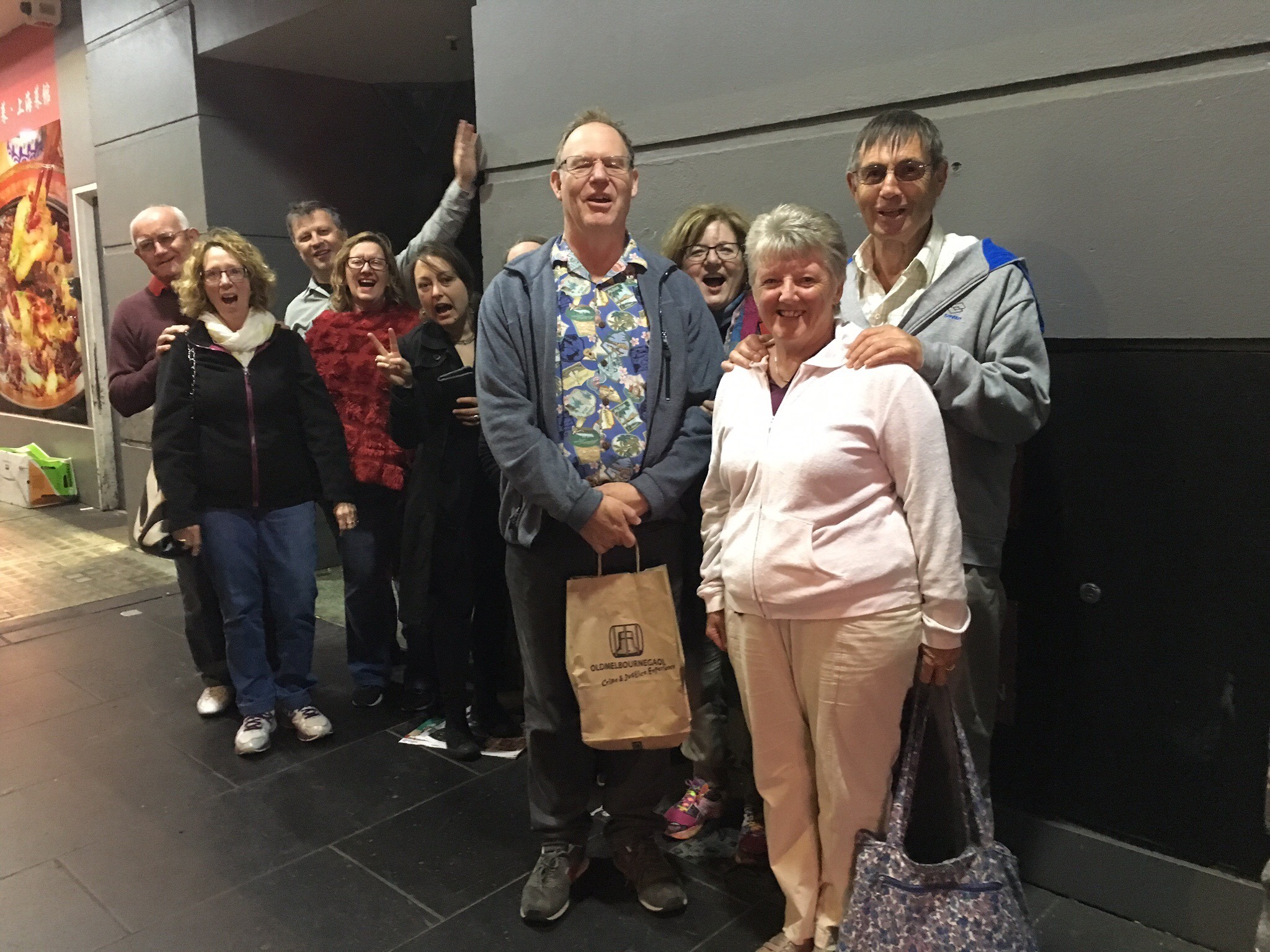 Thank you to the group who joined me in Chinatown this evening!  Although we got off to a shaky start with our first alleyway otherwise occupied, you survived your journey to the dark side!!  ~ Madam 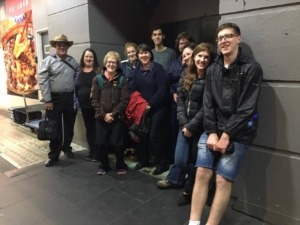