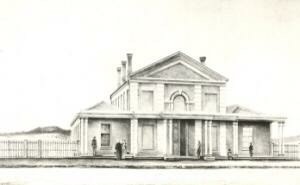 Do you have what it takes to spend the night in a haunted prison? We are lucky enough to have the guys from Paranormal Seekers Victoria joining us in the Geelong Gaol on our last lockdown for the year – this Friday night – Decemeber 4!  If you would like to be one of the lucky few to join these guys behind the walls of the Geelong Gaol, please give us a call on 1300865800. Spots are limited! 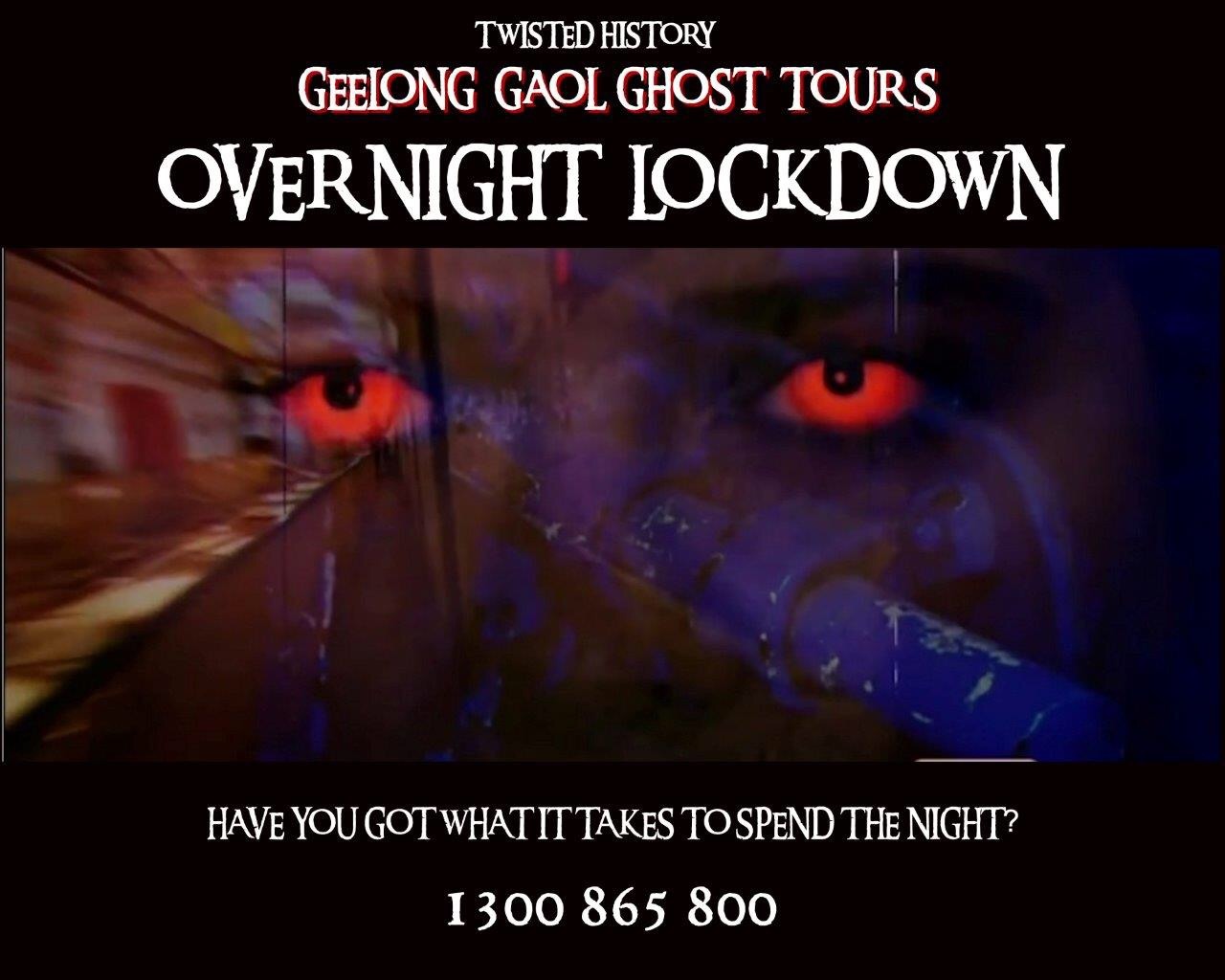 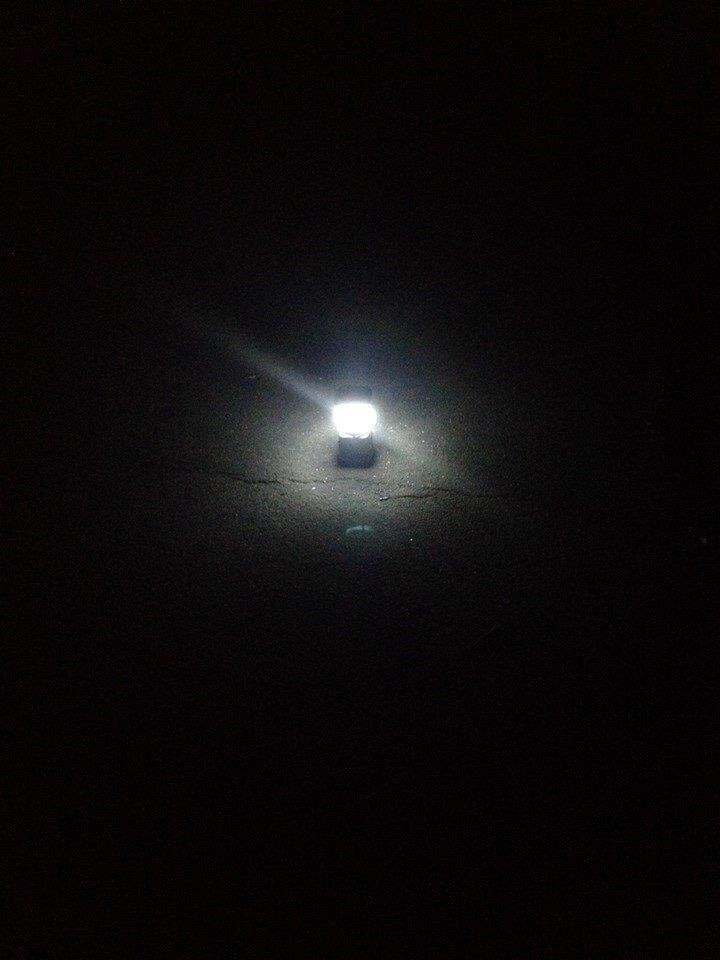 Have you entered the gates of the Geelong Gaol …. after dark.  Join Irene, our resident murderess behind the gates of the most intact 19th century prison on a 10pm ghost tour tonight! For bookings and information, call 1300865800

In the Divorce Court on this day in 1902, James Stokes, aged 56, sued for a divorce from Priscilla Stokes (48), the ground of, desertion. Petitioner stated that he was a warder at the Geelong Gaol at the time he married respondent, and at the time of his marriage he was a widower with three children. There were three children by the second marriage, and his wife and he frequently quarrelled over the way the latter was bringing up his family. On one occasion respondent told him that she could not understand why she married an old fellow like petitioner.

Would like to keep updated with our tours, darker snippets of history and funky facts, history from all over Victoria and Australia? Then why not subscribe to our brand new newsletter! You add yourself to the list here Newsletter Subscription or by emailing twistedhistoryvictoria@gmail.com

Have you entered the gates of the Geelong Gaol yet …… after dark?!!

We run Ghost and Investigation Tours seven nights a week inside the most intact 19th century prison in Victoria.