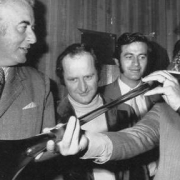 The Labor legend died in his Sydney home today just two days before the May 18 federal election.

Hawke, arguably one of the most popular prime ministers in Australian history, is survived by his wife Blanche d’Alpuget, and children Susan, Stephen and Rosslyn.

A down to earth, approachable Prme Minister who was immortalised by the Guinness Book of Records in 1954 for sculling 2.5 pints of beer in 11 seconds.

This record was at the same English Hotel where President Bill Clinton smoked a joint. 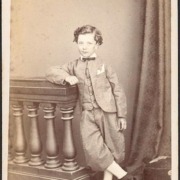 Malcolm Fraser the 22nd Prime Minister of Australia’s notorious incident in Memphis, Tennessee, in October 1986 is a night that would never be forgotten. After give a speech to the Memphis Economic Club Fraser decided to go for a drink at the Peabody Hotel. But for Fraser this was only the beginning of the night. He wandered into the foyer of a Memphis hotel frequented by prostitutes and drug dealers at 7am wearing nothing but a towel. He claimed to have no memory of the nights activities or were his pants where. 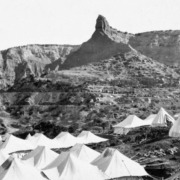 Viscount of Melbourne, Stanley Bruce the 8th Prime Minister of Australia fought at both Gallipoli and the Western Front. Bruce was the first PM to govern from the newly built Canberra. Bruce died in London and was cremated and his ashes were spread around Canberra. Bruce is the only PM whose remains are in the nation’s capital. 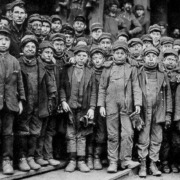 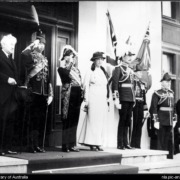 James Scullin the 9th Prime Minister of Australia was the first Prime Minister to choose the Governor-General, not the royal family. Scullin choose Sir Isaac Isaacs, the first born Australian to hold the post. 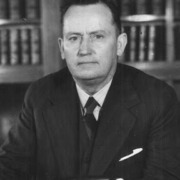 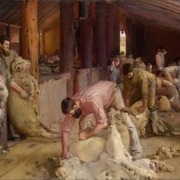 Joseph Cook the 6th Prime Minister of Australia was largely a self-educated man after leaving school at the age of 9 as a miner. Australian artist Tom Roberts, who recorded Cook on canvas many times, noted that Cook was 5 ft 9 ins (175 cm) in height, weighed 12 stone (76 kg) and his hat size was 7. 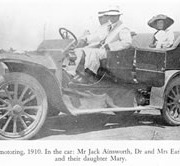 Earle Christmas Page the 11th Prime Minister of Australia was one of the first Australians to own a car. Serving as Prime minister for only 20 days, he refused to retire at 81, and dying from lung cancer, still contested the 1961 election 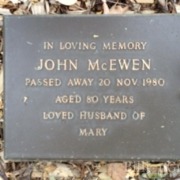 Sir John McEwen the 18th Prime Minister of Australia at the age of 16, worked at a Crown Solicitor’s office under Frederick Whitlam, father of future PM Gough Whitlam. At the age of 67 years McEwen was the oldest ever incoming Prime Minister. Due to only being Prime Minister for two months McEwen, after his death did not want a fancy PM headstone. 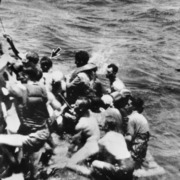 Sir John Gorton the 20th Prime Minister of Australia survived three flying accidents and ship being torpedoed during the Second World War. Gorton was also the only PM to voted himself out of office. 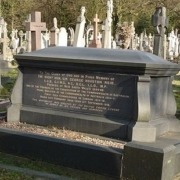