The inaugural ABC television station was ABN2 Sydney. The first broadcast was on 5 November 1956, and commenced with the ABC logo, and presenter Michael Charlton, whose father Conrad had introduced Australians to ABC radio in 1932. Charlton announced: “Hello there, and good evening, ladies and gentlemen, and children. This emblem that you’ve just seen is tonight the symbol of a historic occasion – the opening of the national television service, which, of course, is YOUR television service. And we hope that tonight, and in the weeks and years to come, that you’re going to see and enjoy a lot more of it on ABN2 – ABN Channel 2. My name is Michael Charlton, and I’m your host here tonight.” Shortly afterwards, Charlton invited Prime Minister Robert Menzies to launch ABC Television. The first news bulletin was then read by ABC radio newsreader James Dibble, who became the senior ABC television newsreader. The ABC then followed two weeks later with a transmission in Melbourne.

The Magic Pudding is a novel by artist and writer Norman Lindsay, who was known for his unusual and creative approach. Norman Alfred William Lindsay was born on 22 February 1879 in Creswick, Victoria, Australia. He was a skilled artist, and his paintings were controversial for their time, concentrating on nudes, often incorporating pagan themes of gods and goddesses, nymphs and satyrs, in an Australian bush setting. Much of his work, which includes watercolours, lithographs, and etchings, can be found at his former home at Faulconbridge, New South Wales, now the Norman Lindsay Gallery and Museum. As well as his prolific output of paintings, Lindsay was a writer who completed eleven novels between 1913 and 1950. His best known work is possibly “The Magic Pudding”, first published on 12 October 1918. “The Magic Pudding” is a children’s classic about a sarcastic and bad-tempered walking, talking pudding that can be whatever food it wants to be, and eaten without ever running out. The story was originally written by Lindsay as a means to take his mind off World War I and the tragic loss of his brother at the Somme. The storyline itself was the result of an argument between Lindsay and another writer, Bertram Stevens. Stevens was convinced that children were drawn to stories about fairies: Lindsay believed that food was the drawcard. The ultimate success of Linday’s novel would suggest that he was correct. Despite Lindsay’s own criticism of it, calling it a ‘little bundle of piffle’, “The Magic Pudding” went on to become an Australian classic, enduring for many generations beyond Lindsay’s lifetime.

On the 12th of October 1990, the “Luna Park Site Act 1990” was gazetted by the NSW Government. The Act was intended to protect the site of the park, dedicating it for amusement and public recreation. This act made Luna Park one of only two amusement parks in the world to be protected by government legislation, the other being Denmark’s Tivoli Gardens.

Luna Park was opened in Glenelg, South Australia on 8 October 1930. The park grounds were open to the surrounding area, with admission instead charged to the individual rides and attractions. Sadly due to a dispute with the local council it closed in 1935. 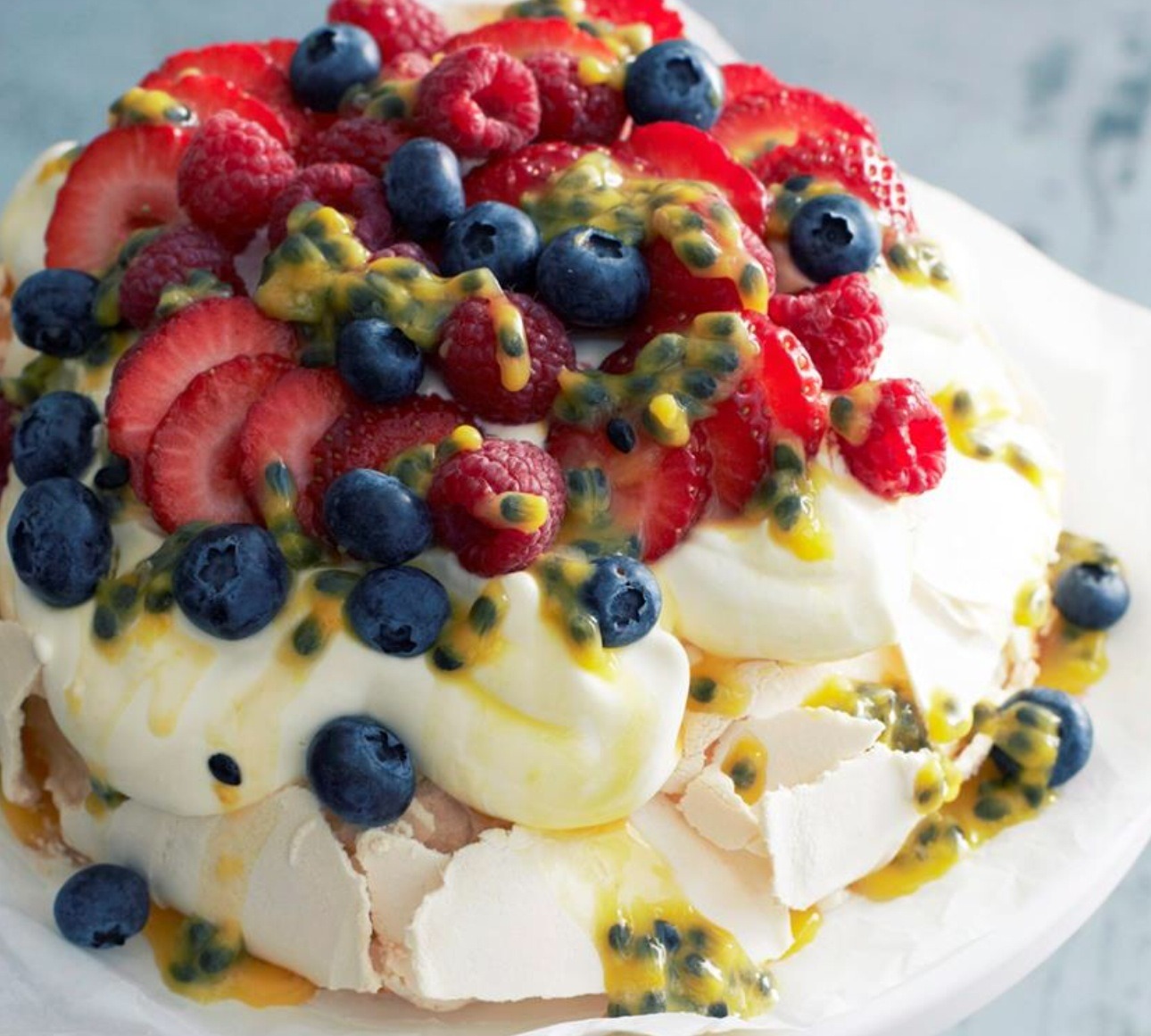 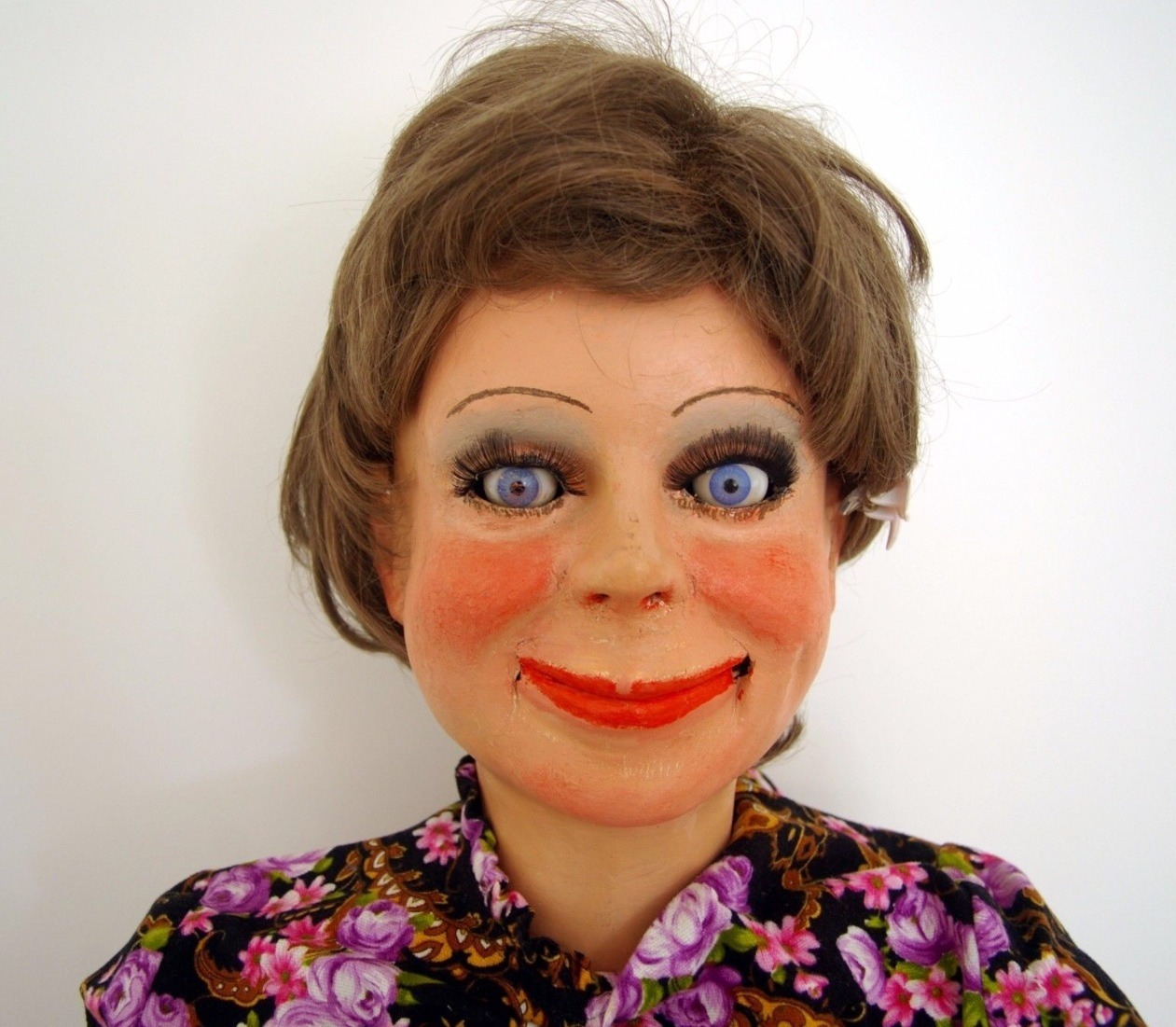 Although John Logie Baird first demonstrated the television in 1926, it was not until the 1940s that steps were made to bring the medium to Australia. They began with the initial Broadcasting Act of 1948, which prohibited the granting of commercial television licences. In 1950, Australian Prime Minister Robert Menzies announced a gradual introduction of television in Australia, commencing with a launch of an ABC station. Three years later his government amended the 1948 Broadcasting Act to allow for commercial television licences. Test transmissions commenced in Sydney and Melbourne in July 1956. At 7:00pm on 16 September 1956, Australia’s first TV broadcast was made by TCN Channel 9 in Sydney. Bruce Gyngell introduced the broadcast with the words “Good evening, and welcome to television”. At the time, there were approximately 2,000 television sets in Sydney. The station was owned by Frank Packer, but it was his son Kerry who later saw and developed the potential of television as an informative media source. Packer’s TCN 9 launched approximately two months ahead of its nearest competitor, ABN 2. However, a regular broadcasting service was not provided until January of the following year, by GTV 9. GTV 9 had already been granted permission to use the 1956 Olympic Games in Melbourne for test transmissions, and officially opened with a regular broadcasting service on 19 January 1957.