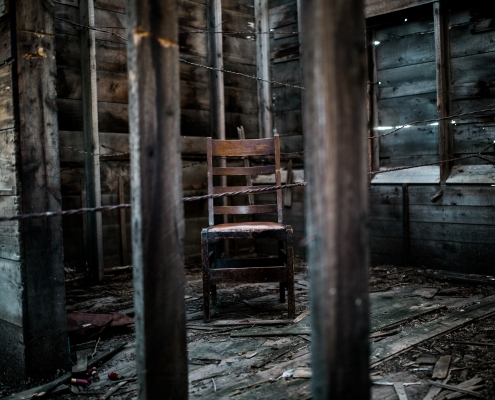 Date: 7 nights a week
Sunday to Friday at 10pm & Saturday at Midnight

Special Condition: This tour is not suitable for children under 8*

Geelong Gaol opened in 1853 and is one of Australia’s most intact 19th century convict prisons.

Explore this prison after dark and be haunted by stories of convicts, murderers and lunatics who once called this three story blue stone building home.