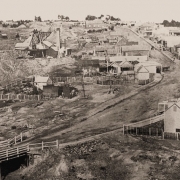 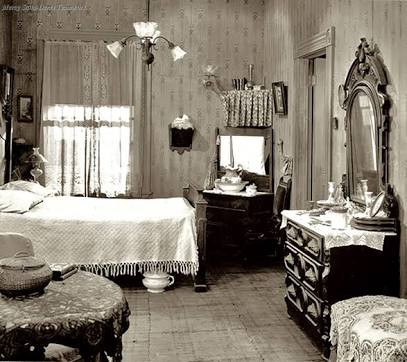 A miscalculation while giving a sword-swallowing exhibition at Mordialloc Carnival on April 8, led to the death of Johan Lilja, 52, of Taylor Street, Yarraville, the Acting City Coroner (Mr Beers, P.M.) was told today.

He recorded a finding of accidental death.

Medical evidence showed that, when examined at the Royal Melbourne Hospital, Lilja had a perforated wound in the gullet. He died from pleurisy and pneumonia on April 11.

Mrs Lilja said that she accompanied her husband to Mordialloc Carnival, where he gave an exhibition of sword-swallowing. That night he said he thought he had injured himself, and appeared to be very ill. He was examined by a doctor next day. and ordered to hospital.