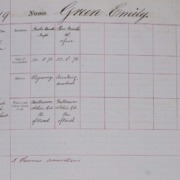 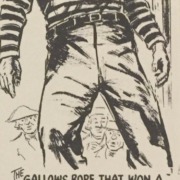 Convict Joseph Samuels was sentenced to death for burglary in Sydney in 1803. Whoever on the day of the execution 26th of September 1803, the rope broke 3 times. As Samuels was about to be executed the 4th time, the Governor stopped the proceedings on the grounds of divine intervention. Samuels left the gallows with his life and a sore neck. 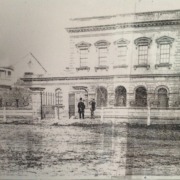 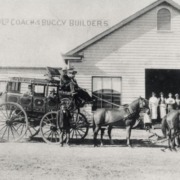 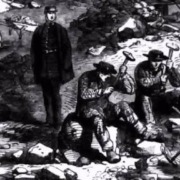 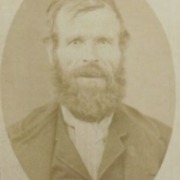 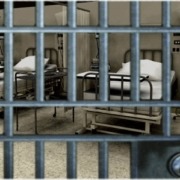 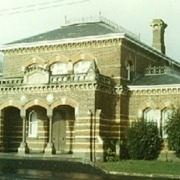 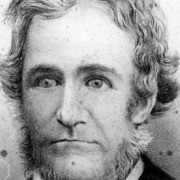 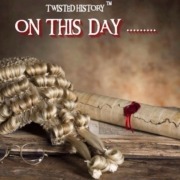 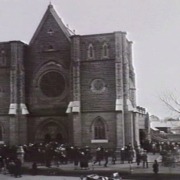 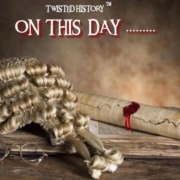