Ellen Theresa Madden, single, aged 19 years of Washington street, Essendon, died at the Women’s Hospital on June 3 from peritonitis caused by an illegal operation which had been performed on her a few days previously by persons whom the police had not traced. The coroner (Mr. D. Giant) held an inquest yesterday and found that she had been murdered by some person or persons unknown.

On 19 April 2010, Williams died from head injury while incarcerated at Barwon Prison. He was struck with part of an exercise bike by another inmate, Matthew Charles Johnson, who was convicted for the murder, and sentenced in December 2011 to 32 years’ jail. Williams’ funeral was held on 30 April 2010 at St Therese’s Catholic Church in Essendon. In January 2011 it was reported that Williams’ resting place consisted of a nameless plot, without a headstone.

The investigation into the initial disappearance of John Thomas Demsey received widespread media coverage and extensively featured in the official Police Gazette which went out to all stations.  According to the police investigation, Demsey had left Bendigo on October 11, 1937 with his load which was expected to have been delivered in Essendon that night.  He was last seen leaving Keilor at 9.20pm.  Just over three weeks later, his body was found in a shallow grave in a gully in Kinglake West. His killers had ensured he wouldn’t be around to give any descriptions: he’d been shot in the heart, liver and lungs.

Demsey’s body had been forced into a bag, head first, and was found in a crouched position.  His vehicle was also recovered in Kinglake West – minus the wool. Police found human blood stains inside the cabin, on the framework supporting the seat. The blood had run across the toolbox, leaving a spot on the fan belt and the starting handle, which were in the tool box. Police told newspapers their investigation had involved journeys totalling “30,000 miles”. “Graziers, wool scourers, farmers, transport drivers, wool storers, felters and persons in city occupations were among the 1000 persons interviewed,” The Argus reported: “Six hundred letters, some of them scribbled on brown paper bags, have been received at Russell St and 2000 telephone calls from informants have placed an unprecedented strain on the staff. “Crystal gazers and clairvoyants have confidently offered their services to the police, some of them wanting only some article which Demsey had touched to enable them to solve the mystery. “All sections of the public including even the criminal classes have assisted the detectives in their inquiries.”

At the end of all this, 32-year-old Roy Bruhn and three others were arrested and charged with the murder and robbery, and went to trial the following March. One hundred witnesses were called and some forensic evidence introduced, but it wasn’t enough to convict the four. In the absence of an eye witness, the circumstantial proof offered by the Crown was not enough to convince the judge it had a solid case. The case had collapsed. On March 1, he directed the jury to acquit Bruhn and company. Bruhn trumphantly walked free from the court, but his freedom was shortlived. He was immediately arrested and charged with having stolen goods valued at 470 pounds.

On a charge of having murdered Janice Baul at Moonee Ponds on October 4. Ronald Morgan, 24, of Moonee Ponds, was remanded in the City Court today until October 20. The charge that he had carnally known and abused a girl under the age of 10 was withdrawn.

VERDICT OF GUILTY IN MURDER CASE

In the Criminal Court to-day, Ronald Morgan (24). of Moonee Ponds, was found guilty of the murder of Janice Marie Baul of Moonee Ponds, with a strong recommendatlon to mercy. He was sentenced to death. The Crown alleged that Morgan, on October 4, took the little girl to his home, struck her with a fragment of an exploded mortar bomb, and committed a further offence in a lane. The child died in hospital on October 6 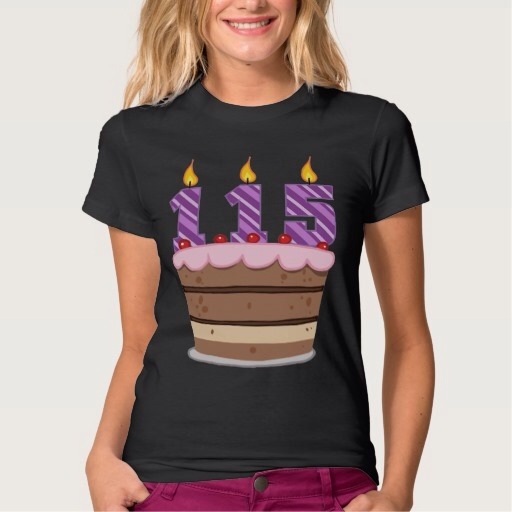 Charles Lyons, of Essendon, whose age was believed to have been between 106 and 115 died on this day in the Melbourne Hospital. Lyons had worked at his ocupation as a jobbing gardener until a few days before he became ill.