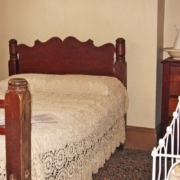 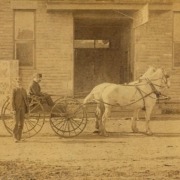 A 14 year old mail boy employed on a rural postal run in the Forbes district of NSW had a narrow escape from drowning in a large water tank on this day in 1906. He led his horse, which was attached to a sulky, to a tank. Instead of drinking, the animal plunged in and began to swim pulling the sulky into the water. The boy climbed into the sulky, pulling the reins, impeding it’s movements, with the result that the animal was drowned. The boy could not swim, but saved himself by sitting on the floating animal for seven hours, until travellers came along and rescued him. 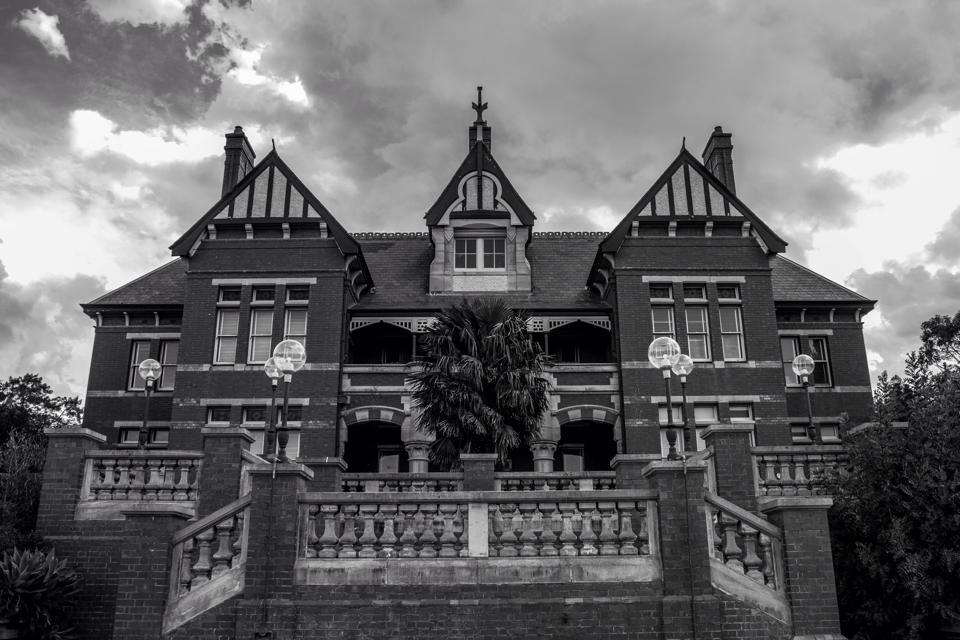 There was great excitement in Lancefield with the news that a lunatic was at large on the Lancefield road, near Forbes. When the police arrived at the place found a man behaving in a violent manner, with almost all his clothes off. With considerable difficulty he was arrested, and it was found that he was George Weir, who escaped from the Sunbury Asylum on the 12th December 1902. Weir was previously arrested in Kilmore in February of last year, when he threatened to burn the whole country down. He was brought before the court, were he was pronounced a dangerous lunatic by the doctors. Weir was removed to the Kew Asylum.