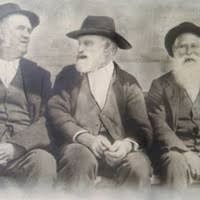 Three prisoners will be transferred from tho Geelong gaol to Pentridge on this day in 1910. Two of them are for discharge, and the other, a man, who was sentenced to a long term of imprisonment for shooting, at Constable Salisbury at Portarlington
some years ago, is being taken down for medical examination.