Blackwood Hotel is a great haunted location in Victoria close to Ballarat. Fantastic meals, and open fireplace for those cold and foggy nights. Three known hauntings ……. will you see the ghost of Laura Dalton.

The cellar also doubled as the town morgue. 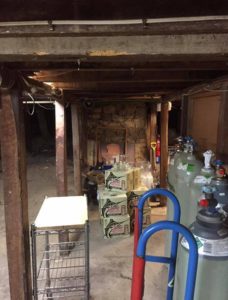 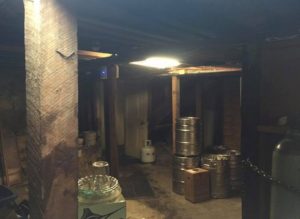 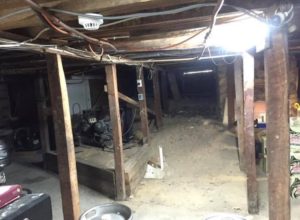 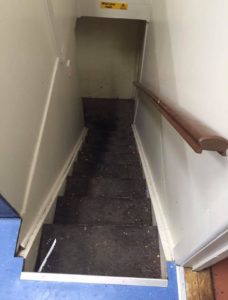 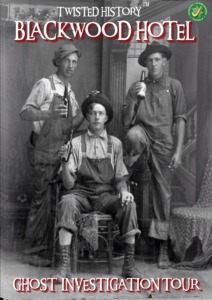