The execution of Thomas Hogan, for the murder of his brother at Yarrawonga, took place at 9am, on this day in 1879. The prisoner, who had been spiritually attended since he was condemned, by Father O’Connor, was very calm, and walked on to the drop with a firm step. When asked by the sheriff if he had anything to say, he replied “No.” Gately then drew the bolt and the body fell a lifeless corpse. It was left hanging for two hours, and was then cut down, and the customary inquest was held upon the remains, when the usual evidence was adduced, and a verdict of “death by hanging” was returned. The body was buried in quicklime, in the same grave as that containing the remains of the murderers Smith and Brady, who were executed here five years ago. The arrangements were most complete. Gately left for Melbourne, accompanied by a warder.

A prisoner from the Geelong gaol named Warren Miller, was undergoing a cumulative sentence of four years for several offences connected with burglaries and larceny, etc., was removed to Melbourne to take his trial before the Fitzroy Bench on a chaise of being concerned in crimes in which he is alleged to have been associated with, four others.

Adolph Thieves, convicted on two charges of larceny, asked His Honour to he kind enough to pass a lenient sentence, as it was the first time he had been in gaol, and he could prove when he came out that the property was not Mr Gosling’s at all. His Honour said that the prisoner had been left in charge of his masters property, and one fine morning disappeared with a large quantity of it. Sentenced to three years’ hard labour for the first offence, and two years for the larceny at the Geelong Gaol.

The first flogging in the Beechworth Gaol took place on this day in 1872. The victim was a chinaman call Ah King, convicted of an indecent exposure. He was tied to a wooden tripod, which was known as being married to the three sisters. The prison received 17 lashes from the cat of nine tails by a fallow prisoner. The flogging was extremely distasteful to all concerned, and when the time came for the second series of lashes, there were no volunteers. The victim had to be sent to Melbourne, where the state executioner would have no such scruples.

On this day in 1898, an order for 2/6 weekly was made against a man named Robert Tough for maintenance of his children in the schools, but Tough failed to comply with the order, and a sum £63/15/7 has accumulated against him. Tough disappeared, and a warrant was issued for his arrest, which was accomplished and he was return to Geelong and sent to gaol for one month.

A desperate affray occurred within the gaol walls last night, which almost ended in a tragedy. Whilst one of the warders was searching the prisoners in their cells prior to their being locked up for the night, he was startled, on entering the cell occupied by a notoriously dangerous criminal named Edwards, alias Percy Ramage, to see him endeavouring to cut his throat with a small knife, which he had managed to conceal about his clothing. The warder made a rush for him, and they closed, the prisoner, who is a powerful ruffian, lifting the warder up bodily and attempting to throw him over the railing into the corridor several feet below. The calls of the warder brought assistance just in time to prevent Edwards from carrying out his design. Even then it was only with the greatest difficulty that he was overpowered, the assistance of several prisoners being invoked in addition to the efforts of four warders. Ramage was removed to a special cell, and the gaol medical officer attended to the wounds in his throat, which were not of a very serious nature. The prisoner, who is undergoing a long sentence for a murderous assault committed on Constable Luke when he was stationed in Melbourne, will be brought before the visiting magistrates. A notorious prisoner named Cutmore committed suicide, another youthful prisoner named Gregory was overheard to express his intention of cutting his throat, and on being searched a piece of sharpened steel was found concealed in his clothing. He will found concealed in his clothing. He will also be brought before the visiting justice.

Geelong Gaol to be sewered

Success was at last been achieved by Mr. Y. Brownbili, M.L.A., in his decision to have the prisoners’ quarters at the Geelong gaol sewered. Communication from the Chief Secretary’s Department having been received by him to the effect that the tender of Stone Bros., of Malop strect, had been accepted, the contract price being £1010 (Price in 2016 money $34,379). For months residents living in the vicinity of the gaol petitioned the City Council to take a part in the agitation due to the bad smells airing from the gaol. Council agreed to send a strong letter to the department, together with a copy of the report submitted under instruction by the city inspector, Mr. D. Hickinbotharu. The work was started at once. Sadly the job was never finished seemed the job was expensive to add toilets to cells. The geelong gaol closed in 1991 still with not toilets in cells. 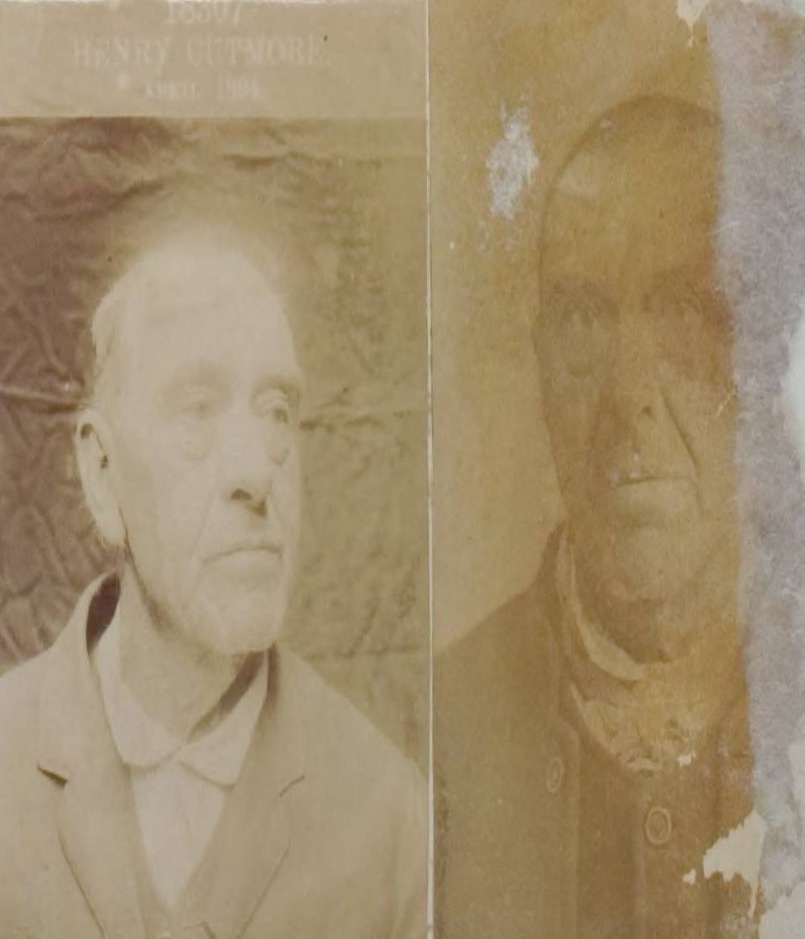 At an inquest held at the Geelong Gaol, on the body of the aged prisoner Harry Cutmore, who is known as “The Fire King,” a verdict was returned that deceased committed suicide by throwing himself from the balcony to the ground floor, a distance of 25ft., in a corridor of the gaol.