In 1916 a soldier named Cowan sailed away to war on the transport ship Euripides. While it was at sea off the Victorian Coast, Cowan dropped a bottle over the side containing a letter addressed to a friend named Miss Madge Lush. On this day in 1941, Miss Lush’s brother was walking along the beach at Beachport, South Australia, when he noticed a bottle in the sand. Pulling out the cork, he discovered a faded envelope address to his sister in Melbourne, some 600km away.

Before the days of motion pictures, the next best thing was cyclorama, a huge mural of some particular gripping episode in history which surrounded the viewer. By 1891, the gramophone had arrived on the entertainment scene and for added realism, recordings of sound effects could be played. Thus it was that the 1891 cyclorama of the battle of Waterloo opened in Melbourne on this day to huge crowds. Not only did the whole panorama look spectacular with artificial smoke drifting across the battlefields and recordings of cannons booming out, but it had a real life relic of the famous battle. The promoter of cyclorama had discovered in a benevolent home, a soldier who had been involved in the battle. His name was Jeremiah Brown and he was just short of his 99th birthday. The promoters found an old uniform for Jeremiah and gave him a place of honour in he display where he told wide eyed boys of all ages of his adventure as a 14 year old at the battle of Waterloo.

A Melbourne Supreme Court jury found a former soldier guilty of the murder of a young Victorian couple whose decomposing bodies were found in the back of a utility in Sydney’s Kings Cross 12 months earlier. Robert Scott Pickford, formerly of Bass Road, Ingleburn, NSW, was found guilty of the murders of Ondine Leith and David Jones on December 28, 1984, and was given a life sentence in Victoria for murder. Mr Pickford was also found guilty of one count of armed robbery at St Kilda on or about the 28th of December,1984 and not guilty on a second count of armed robbery the day after. Justice Southwell had already ordered the jury of six men and six women to return a verdict of not guilty to the two murder charges against Mr Pickford’s girlfriend, Ms Michelle Ann Archer, 28, formerly of the same address. Pickford was sentenced to Pentridge. 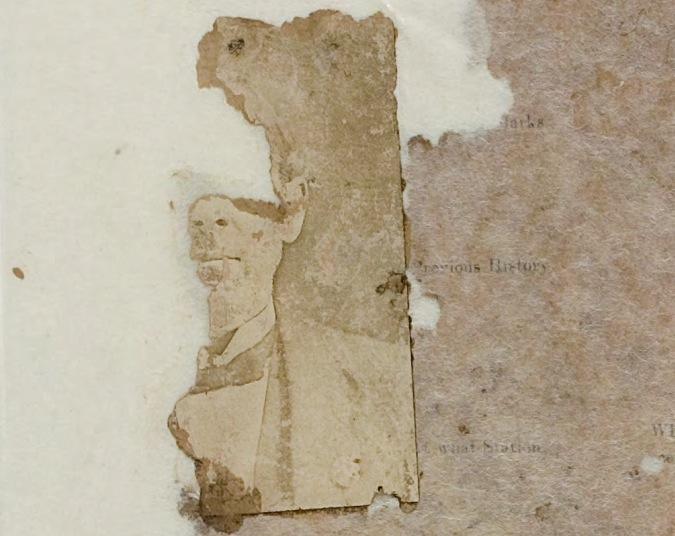 Alfred Edward Budd aged 39, a returned soldier, was placed on trial at the Criminal Court on a charge of having murdered, at Port Melbourne, on October 13th, Annie Samson, whose husband is at the Front. The Crown case was that Budd, on returning from the country in August, again sought to live at Samson’s, but Mrs Samson declined to have him. On the night of the 19th of October, when the woman was murdered Budd returned to his lodgings at 10.30pm, cool and rational. Next morning he was discovered in his room with his own throat cut. In deceased’s bag was found a note in accused’s handwriting, stating ” I am going to do something desperate. Three times I have caught you, so give in ” For the defence, Mr Brennan said that Samson, when he went to the war had left this man, his wife’s foster brother In the house as a guardian. Accused had been warned that she had not been looking after herself. Accused on oath said that a week after his return from the country, in August, he had seen a man go out of the front door of Mrs Samson’s home. On the following Saturday night he heard some one in the bedroom with her and on the 3rd September he heard a kiss and mumbling in the room. He went to her room on the 19th of October, with the idea of telling her that he was going to do away with himself, and for what reason. She rushed at him. He then cut her throat thinking it was just as well that both of them should go together. The hearing was adjourned.