Open 12-5pm every Wednesday, weekends, school holidays and public holidays and other days by prior arrangements.

Unlock the history of Victoria’s longest running colonial gaol and walk in the footsteps of our convict past.

Find out how Victoria’s third oldest Gaol became one of the hardest and coldest prisons in the state to incarcerate men, women and children.

Regular displays include Saga Behind the Armour - the story of Ned Kelly through the eyes of the Geelong people; Stitched Up - Undressing our Convict Past with a display of the 10 changes in male, convict uniforms; Executions at Geelong Gaol; Escape of Edwin Eastwood - the story of the escape is told over the three cells from where the escape happened in 1972; and much more! 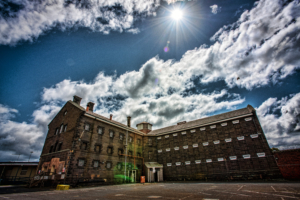 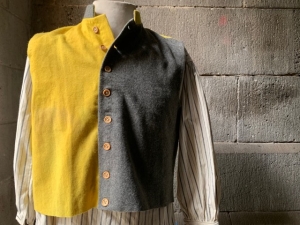 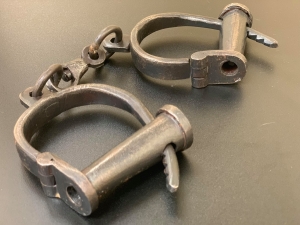 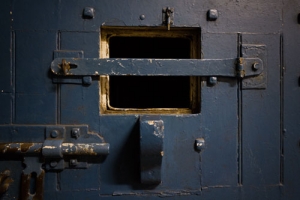 A stark reminder of early colonial days and how cheap a convict's life was worth.

The cells themselves, over three tiers, are completely stark, cold, soulless and miserable.

Visited the gaol and now looking for somewhere else?  Try our friends at the Queenscliff Fort!  Joint family and single tickets available for purchase at both locations! 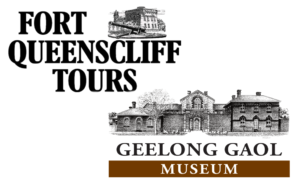