Kidnapped by Eastwood – Experiences of a Kidnapped Teacher

Eastwood had been gaoled for the kidnapping of the teacher and 6 students, the entire population of the Faraday school in 1972. He made his escape from Geelong Gaol in December 1976.

In Health After Hurt, kidnapped teacher and author Rob Hunter, retells the story of the Wooreen State School kidnapping of 1977 and the after affects.

The presentation gives first hand insight into the trauma experienced by the victims, of heroism and bravery, along with the health and healing that is possible from such pain and torment. 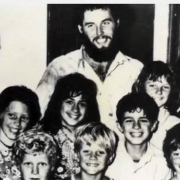 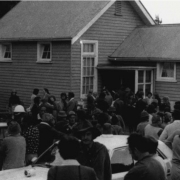