Rogues and Vagabonds of Geelong Gaol

A new exhibition examining the history of five individuals who were once confined to the Old Geelong Gaol. From transported convicts, a Chinese miner, a gangster and a female killer.

Each of the prisoners featured in this new exhibition, The Rogues and Vagabonds of Geelong Gaol, all lived in Victoria at the time where the Australian gold rush influenced the behaviours of the rich and the poor.

Little in the way of government assistance for those in need so a life of crime became a way of life for many. 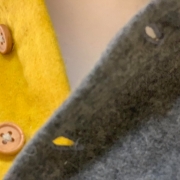 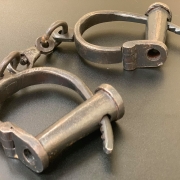 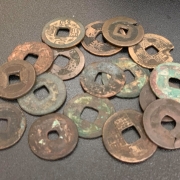 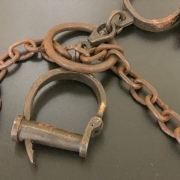