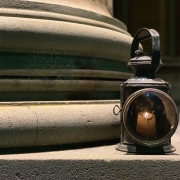 Join the team at Twisted History for a night you won’t forget, as we share spine-tingling stories of Bendigo’s haunted past.

Our Victorian-era guides will lead you through the streets and lanes to the most haunted locations in town.

From unexplained paranormal activity to regular ghostly sightings, Bendigo has always boasted a reputation as Victoria’s most haunted city. 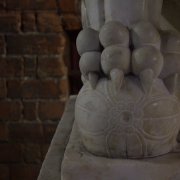 Hear spine-tingling stories of Melbourne’s past as we guide you through the streets and lanes of the oldest Chinese community in the western world. Experience locations of a former opium den, Chinese cocaine house and brothels.

From stories of ghosts, murder and prostitution, to Squizzy Taylor and Chang the Chinese giant. You won’t believe what has happened in just three blocks of Little Bourke St. 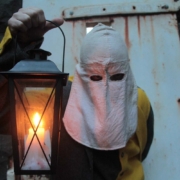 Opening in 1853, the Geelong Gaol is one of Australia’s most intact 19th century convict prisons.

Enter these prison gates after dark and be haunted by stories of convicts, murderers and lunatics who once called this three story bluestone building home.

Do you dare enter these gates after dark ……